We want the e-shop to “play” just as well as our musical instruments.
Cookies are used to provide services, customize ads, and analyze traffic. By using the Kytary.co.uk website, you agree to the use of cookies. More info
BackgroundLinkLeft
BackgroundLinkRight 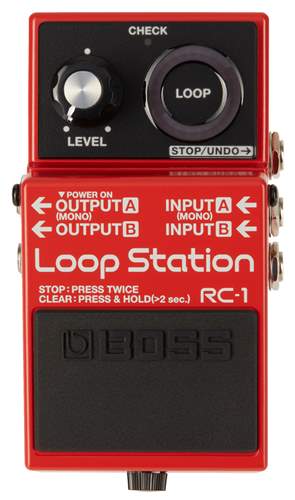 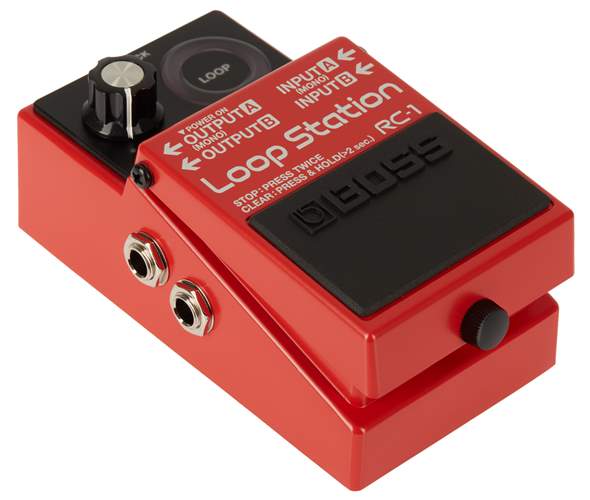 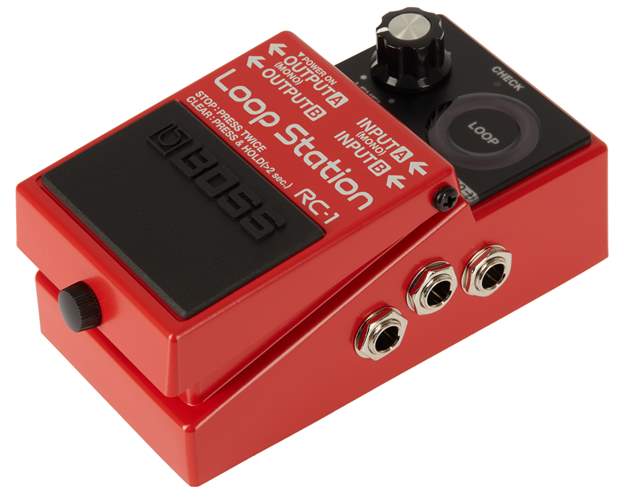 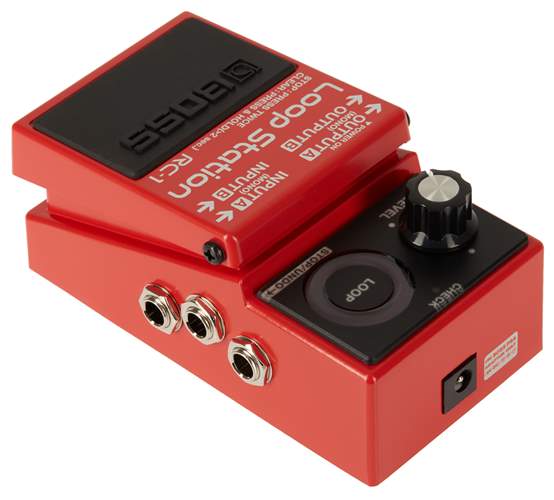 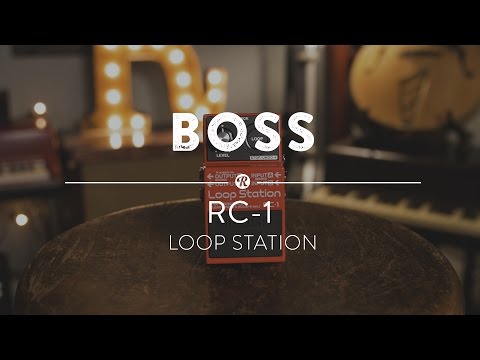 30 days to try out your new instrument.

Sometimes, even after a careful selection, your new instrument might not meet your expectations. As we want you to be fully satisfied with your instrument, we offer you the possibility to return your purchase, either from our e-shop or retail stores, within 30 days. We will refund your money within 14 days of receiving the undamaged goods.
You can be sure that at Kytary.co.uk you will always choose the instrument of your dreams. More info here.

Free delivery and an extended warranty.

Music makes the world a cultivated place, which is why we try to help musicians in their creative efforts by providing them premium services. In addition to other benefits, you can also expect an extended three-year warranty and free delivery on orders over £149.00.
Customer satisfaction is always our top priority.

Save more money when you order this product in a package set. 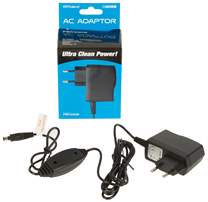 LOOK NO FURTHER. THE ANSWER FOR LOOPING IS BOSS!


The BOSS RC-1 is our simplest and most user-friendly Loop Station ever, and it’s a ton of fun! Since the RC-20 Loop Station was first released in 2001, BOSS has led the way by continually releasing new looping products. Though they’ve been used and enjoyed by various looping artists and performers, BOSS still pursued an easier and more affordable solution. The RC-1 is a straightforward looper that is easy to operate. Experience the fun of looping when you record, playback, overdub, and undo or redo loops using this compact BOSS stompbox. And of course, the RC-1 retains the BOSS quality and performance that musicians around the world have come to expect and rely on.

On the top panel, there is a new and innovative loop indicator, which consists of a 24-segment LED laid out in a circular pattern. You can quickly and easily determine the current status of the Rec/Overdub/Play modes. With a maximum 12 minutes of stereo recording time, the RC-1 is capable of capturing any extended performance that you can create or imagine! The stereo in/out jacks can be used with stereo effects and amplifiers. Additionally, they allow you to connect stereo instruments, such as synthesizers. Other convenient features include battery and AC power, as well as flexible external footswitching capabilities. The RC-1 is an especially great partner to start enjoying looping!

• Is the RC-1 the right choice for you?
It doesn’t matter if you’re a beginner or a concert touring professional. The RC-1 is a great choice for any guitarist, bassist or keyboardist concerned with usability and simplicity while having lots of fun!

• What are some applications for the RC-1?
You can incorporate the RC-1 into your existing pedalboard or effects system. It’s also a great way to learn, practice or improve your playing by quickly and easily creating your own backing track to jam along with. You can also loop stereo instruments like synthesizers and have a ball playing along.

• Is that new loop indicator just eye candy?
Well, yes and no. Sure, it’s cool to look at, but the new indicator on the RC-1 is also very innovative and useful. You can clearly and easily see the current status of the Rec/Overdub/Play modes. You can also switch the indicator to an alternate mode, which visually tracks your loop. During overdubbing and playback, the speed at which the indicator rotates directly corresponds to the length of the loop.

• What’s up with the stereo inputs and outputs?
Apparently, some other products are based on the belief that mono recording and playback is good enough for you. In this day and age, we here at BOSS believe that it’s not too much for you to expect a stereo looper. With stereo inputs and outputs, you can record and playback your creations in stereo, the way music was intended to be played, performed, and enjoyed.

• Why would I want an external footswitch?
The optional FS-7 makes footswitching even simpler and easier! And, its compact size won’t take up much space on your pedal board. Pressing the “A” switch will stop the Rec/Overdub/Play mode. Hold down the “A” switch for two seconds or longer to erase the phrase. By pressing the “B” switch, you can easily undo or redo your phrase. It’s that easy!